Get ready for impressive acting and a suspenseful story! Matt Damon shines as a fish out of water Dad trying to get his daughter out of a French prison.

Imprisoned for a murder she claims she did not commit.

Allison seizes on a new tip that could exonerate her and presses Bill to engage her legal team But Bill eager to prove his worth and regain his daughters trust, takes matters into his own hands.

Together, these unlikely allies embark on a journey of discovery, truth, love and liberation.

Held together by Damon’s astutely observed performance, the film is undeniably absorbing. 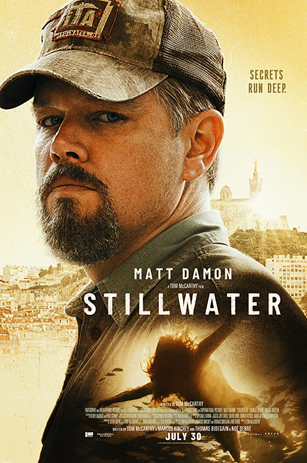